Sodium reduction, a challenge for the food industry for healthier living

For centuries it has been used as an ingredient for food preservation. Furthermore, salt can interact with proteins and modify their texture. However, what we all appreciate is the savouriness it gives to our meals, helping to bring out the full flavor of all ingredients.
Unfortunately, several studies demonstrate that an excessive sodium intake is associated with multiple human health risks including hypertension, cardiovascular diseases, and increased risk of stroke.

Avoiding the addition of kitchen salt to home-cooked meals and consuming prepared foods with less sodium could help to alleviate the aforementioned health issues.

Food manufacturers are actively working to supply sodium-reduced foods products. Results are often less appetizing in comparison to the full sodium version. Lallemand’s yeast-based ingredients offer a variety of solutions to maintain the full flavor we desire along with reduced sodium levels.
Let’s know more about this offering!

Yeast is a unicellular microorganism that reproduces by budding and is classified in the fungus kingdom. Yeast species like Saccharomyces cerevisie have been used for centuries, in their active form, to produce food and drinks such as bread and beer, thanks to their fermenting capability.

When inactivated or partially hydrolyzed and inactivated, they become a very interesting, natural and clean label ingredient for the food industry.
Saccharomyces cerevisiae is not the only yeast that can be used for nutritional and flavoring properties.

Torula is another type of yeast often used in foods. Its unique profile makes it a perfect savory ingredient. The umami contribution of Torula yeast already plays a relevant role in rounding-up flavors to allow a mouthwatering perception when cooking with reduced sodium. Umami is the 5th taste and means “delicious”.

Furthermore, we recommend a special selection of Toravita® specifically designed to guarantee a tasty and satisfactory salt-reduction experience.

A Yeast extract is a versatile food ingredient derived from the same yeast used for bread baking and beer production. This natural ingredient, similar to herbs and spices, helps to improve the savory profile of food. It can intensify and add depth to flavor, enriching it with umami or contributing specific notes.

The main use of a yeast extract is for the flavoring characterization of savory products, from meat, to soups, sauces and snacks. With their deep and intense taste, selected yeast extracts can contribute to the salt reduction of prepared meals, without having to a noticeable sensory compromise. Especially yeast extracts with a high protein level, the ones containing free amino acids, glutathione or other compounds relevant for the flavor contribution, such as nucleotides, can balance and round-up the flavor profile.

In effect, we can see that various yeast and yeast extracts offer effective options for sodium reduction, allowing preservation of flavor in a healthier formulation.

How much sodium can we reduce?

The percentage of salt replacement without taste impairment depends on the application.
With Lallemand ingredients you would easily reach 30 to 50% sodium reduction; higher levels of substitutions are possible. Our experts are ready to support you in the selection of the most suitable ingredient for your sodium-reduced project. 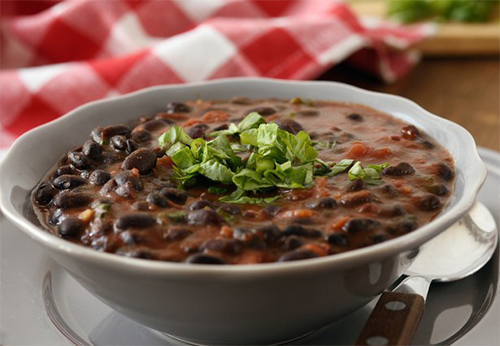 Reduce salt and add umami perception for a healthier and tasty soup! With Prime-Lyfe® 171 A and High-Lyfe® 530 A. 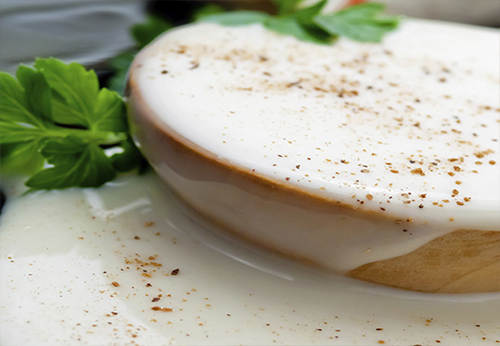 High-Lyfe® 530 A is very effective for salt reduction, allowing a pleasant long-lasting and umami perception! 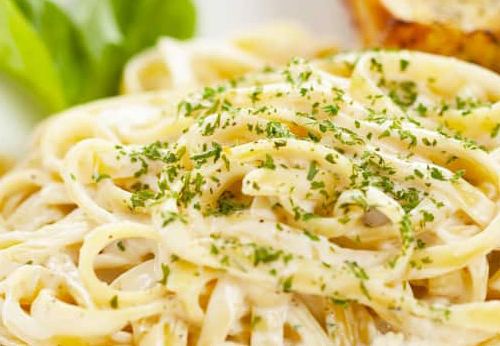 The use of yeast extracts such as High-Lyfe® 566 A, umami taste donators, allows cutting the kitchen salt dosage in many recipes, such as this tasteful Alfredo sauce. 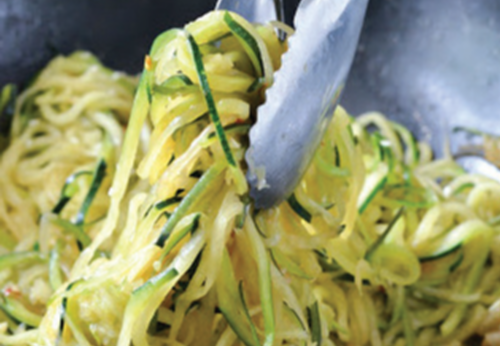 Lallemand Bio-Ingredients Toravita® 054 naturally contains flavoring components able to donate umami taste. Thanks to its flavor-rounding properties, it allows reducing the sodium content in different preparation, without flavor impairment. In this proposal the sodium reduction is close to 70%! Tasty and healthier!

Toravita® 028 SD combines the benefits of Torula yeast and ammonium chloride, an alternative to kitchen salt. The resulting ingredient, produced with a unique process, helps you in achieving the desired salty perception while using up to 50% of less sodium in the meal preparation. It is easy to go healthier!
Previous Next

To get the document, please fill in the form....